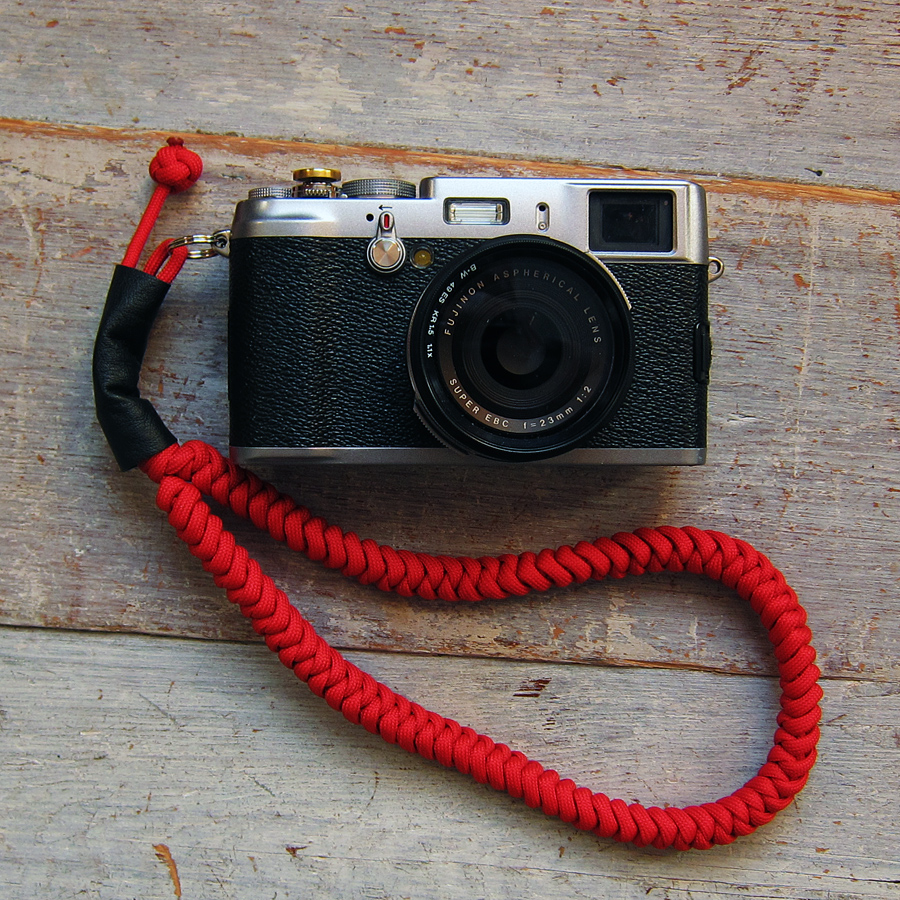 Originally made for a friend to attach his knife when he went sailing, now I make wrist straps for photographers. The wrist strap makes perfect sense for every day use. It's keeps your camera secure in public places and it makes one handed operation easy. I'm making these wrist straps in black, olive, khaki (it looks gold), and red. Available from my Etsy shop.
Posted by stylemed at 3:29 AM 1 comment: 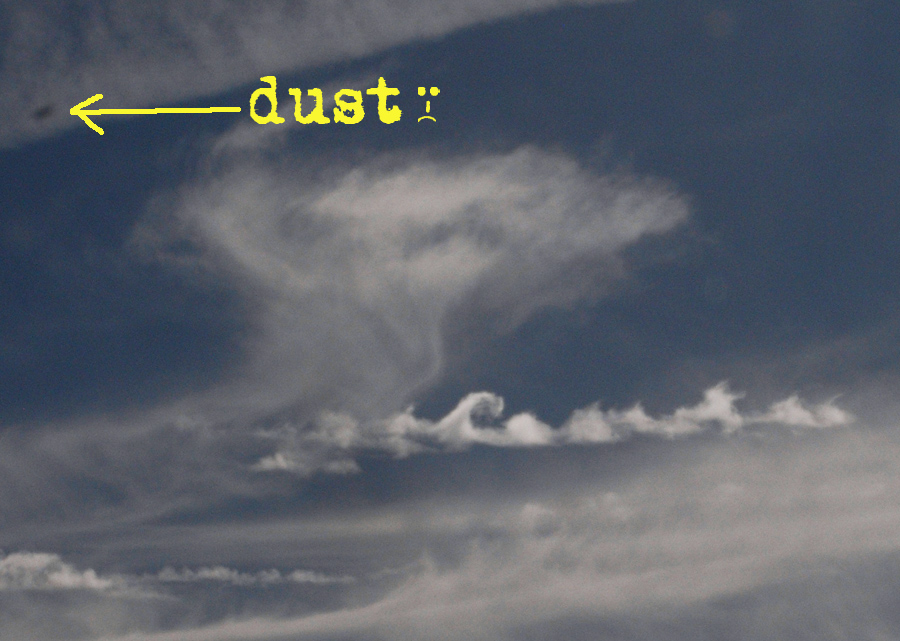 I read on a photography internet forum that someone has made a movie about dust appearing on the sensor of his new Nikon camera. At first I found it amusing that someone should film dust, what will he film next? Next I felt a little sad in that I'd used my time to read such trivia.

A few years ago while living in Spain I spent months photographing cloud formations above mountains. I soon began to notice fuzzy blotches in the photos. One or two fuzzy blotches I can live with, but it was getting worse by the day. The camera in question was a Canon Powershot G5, which has a fixed lens, and which you would imagine would be dust proof, but not so. Fixed lens cameras with telescopic lenses act like a bicycle pump. When you turn the camera on, the lens extends, sucking air and dust into the camera.

When the build up of dust in my camera became too time consuming for me to remove, I returned the camera to Canon who cleaned it and returned it to me in 48 hours. However, within a few day of use the dust started to appear again and at that point I sold the Canon Powershot. Incidentally, the Canon Powershot S100 that I now own has two specks of dust on the sensor. I can live with that.

Email ThisBlogThis!Share to TwitterShare to FacebookShare to Pinterest
Labels: dust on camera sensors 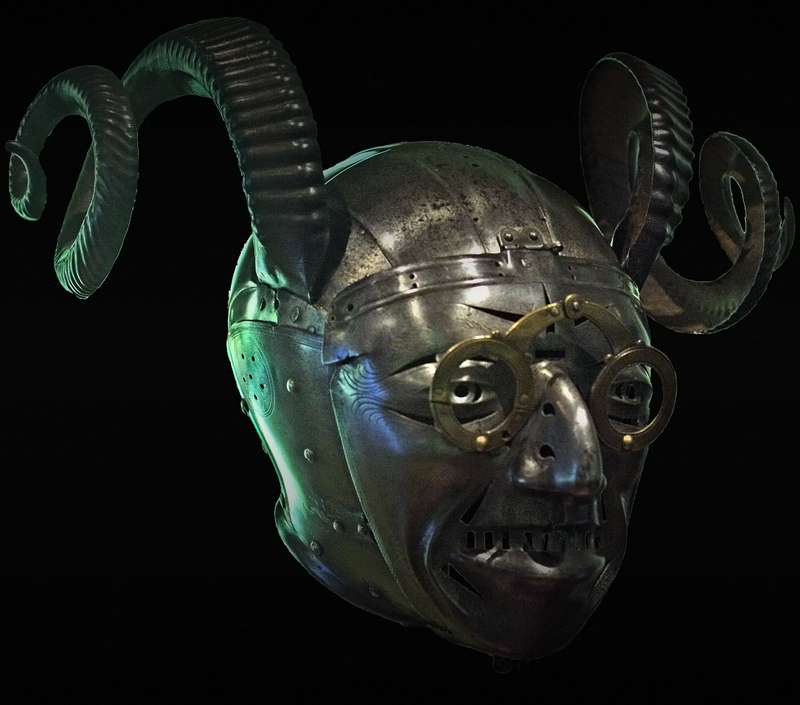 This remarkable item is the full face helmet of King Henry VIII. Made between 1511 and 1514, It was presented to Henry by Holy Roman Emperor Maximilian I. Modeled on Maximillian's face, attention to detail includes facial stubble on the chin.

☁ I wandered lonely as a cloud
That floats on high o'er vales and hills,
When all at once I saw a crowd,
A host, of golden daffodils;
Beside the lake, beneath the trees,
Fluttering and dancing in the breeze. ☁

Email ThisBlogThis!Share to TwitterShare to FacebookShare to Pinterest
Labels: clouds 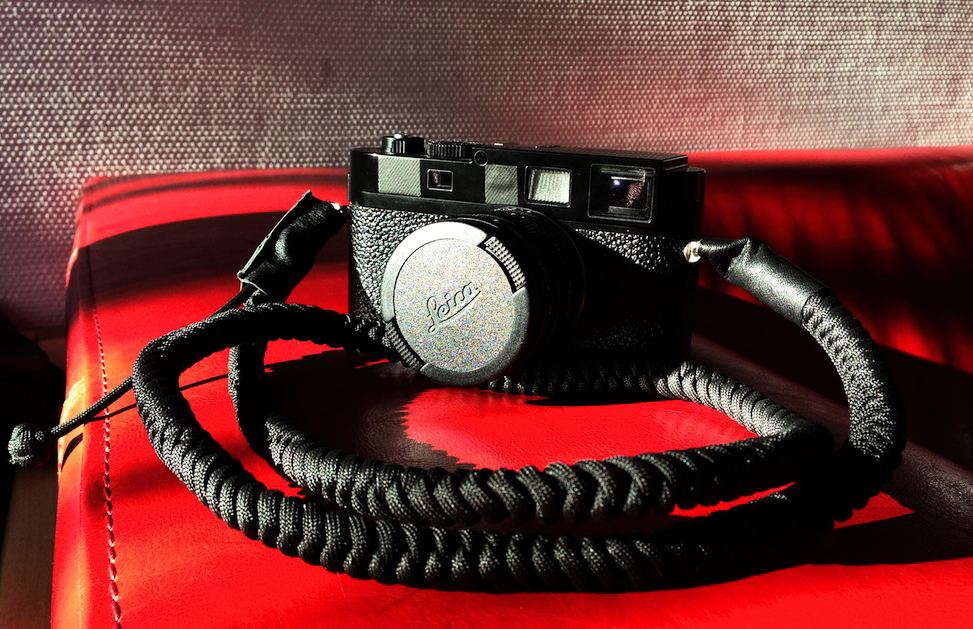 What a lovely combination! This is one my black straps on a discreetly taped Leica M9. It belongs to Marc Mennigmann and you can see what he does with his Leica at his web site Unavailable Light. My personal favourite is the Free Floating section, excellent!
Posted by stylemed at 4:19 AM 1 comment: 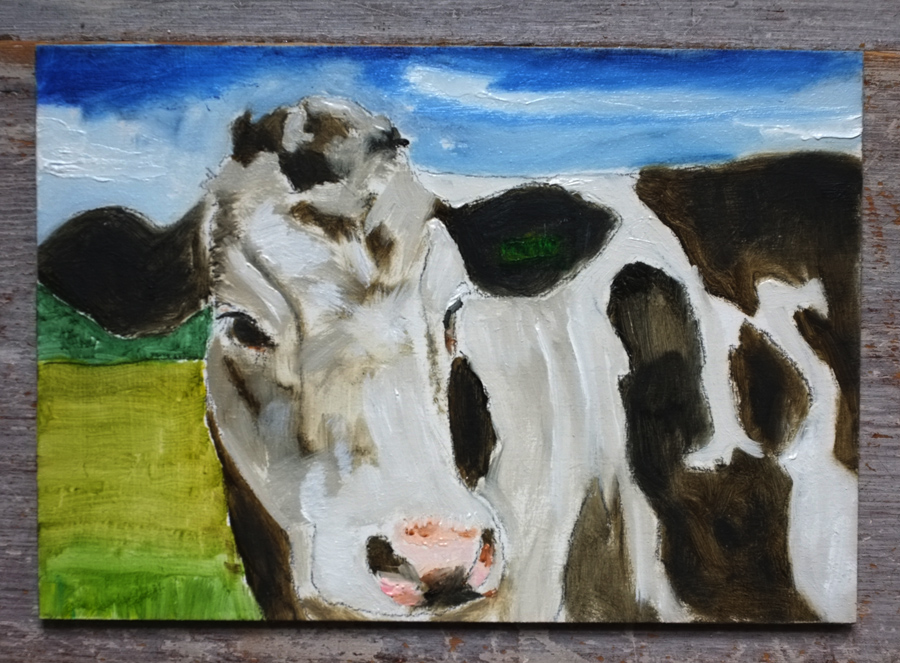 I did this little painting while living with a cold over the weekend. Most of the farming in the east of England is arable, a cow is a rare sight. Being naturally inquisitive creatures they're good models. I parked my car next to the field and the herd ambled over to have a look.
Posted by stylemed at 4:04 AM 1 comment: 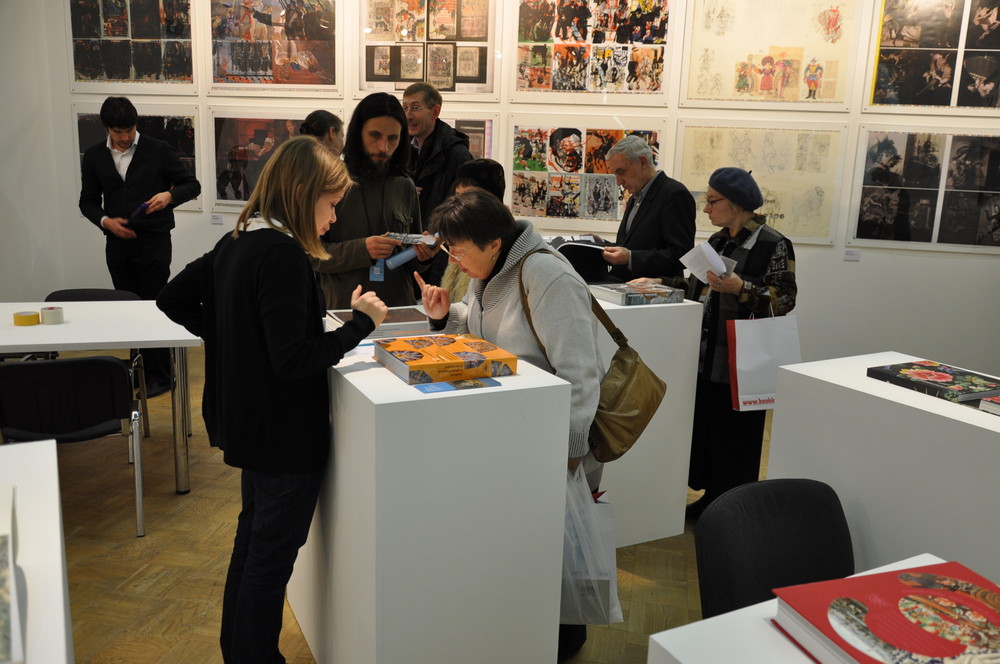 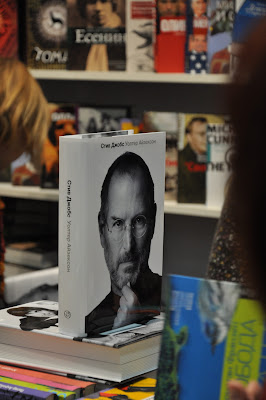 I'm delighted that one of my photographs will be exhibited at two upcoming events in Moscow. The first is an exhibition titled "Books in Parks", the second event is the main Moscow book fair "NonFiction". From the 28th of November to the 2nd of December at The Central House of Artists, 10 Krymsky Val Str, Moskow.

A snapshot of England

This is my dog walk this morning. Muted colours, but very beautiful. The weather is dry and cool, let's hope it stays like this for a few more weeks.
Posted by stylemed at 3:26 AM No comments:

For lovers of French music, you may like Jacky Chalard!
Posted by stylemed at 2:57 AM No comments:

Like most businesses, December is the busiest period of my year accounting for about 30% of my annual turnover. Unfortunately November is usually very poor for sales and in January they're non existent. So I use November to prepare for the rush of shoppers who hopefully buy for the holidays. This year I've had my popular photographs printed in several sizes, and I've prepared a good stock of camera straps that just need finishing to the required length, an hours job at most.

I still have a list of photographs to take, but in most cases I need suitable weather conditions. So while I'm waiting for December (they usually leave it until mid to late December), I do what I normally do and paint pictures. The ones you see above are a small selection from the past seven days. These small  paintings are done as exercises to simplify form and to encourage economy of brush strokes. The idea is paint a picture using ten shapes or less, and a maximum fifty brush strokes.

These painting of mine are not very good, most will be burnt with the autumn leaves, but each one teaches me a lesson. It's also an excellent way to discover weaknesses in brushes and paint. For instance I've had to change my titanium white paint fro Windsor and Newton to Blockx, which is very opaque and covers beautifully in one stroke.  I back up the painting practice by visiting the Fitzwilliam Museum in Cambridge to have a good look at a few masters of economy. My current fixation is Hove Beach by John Constable. He completed the sea front houses and hotels in sixteen brush strokes. The small sailing boat is seven brush strokes.

Posted by stylemed at 5:04 AM No comments:

I heard on Monday that Terry Callier had passed away after a long illness, he was 67. He came to my attention in the 80's when I bought one of his records on the recommendation of the owner of a music shop. His music is a mix of folk and jazz, he was very special and I've followed his career ever since.

I don't think he was recognised in his native US where he subsidised his music with work in factories. But in the UK he was a star of the Rare Groove circuit and collaborated with Massive Attack. He was also big in Japan (no pun intended), and the Far East.

I was a bit shocked when I heard of his death, it didn't sink in for a couple of days. If you haven't heard him, check him out.
Posted by stylemed at 6:00 AM No comments: