This past week has been difficult as I've tried to lay a floor and install a new toilet and hand basin in one go. From the start things didn't go to plan. I removed the old toilet, laid the new floor and fitted the new toilet on the new floor only to find that the new toilet leaked. That toilet has been re-fitted 3 times to date and it's still leaking. The manufacturers have sent me a new fixing kit, which is different from the original, maybe this is the magic bullet.

The floor looks good! Protected by plastic and towels.

The hand basin hasn't been a doddle. The pipe work is totally different to the old basin and I now understand that pipes come in many different diameters, fittings and materials. I've spent hours in depressing hardware stores trying to work out the correct pipes. After several wasted journeys, I now buy the same pipe in different diameteres just to cut down on the mileage. The basin is now fitted but both taps have a slight leak. I'll try and fix them tomorrow.

I believe this whole epispode is natural justice, karma. For years I've harshly judged other peoples efforts at decorating and home improvements, now I'm getting my come-uppance.

Of course things could be worse and I haven't quite stopped judging others, yet. I found this apartment for rent while looking for ideas and inspiration. According to the ad, this is "a recently renovated apartment". I'm not mocking it, I'm just amazed at the plumbing in that bathroom, there's even a washing machine in there.

The decoration of the apartment is a little too playful for my taste. But if art can be voyerism this apartment works very well. If this apartment had been installed at the Whitechapel Gallery last week it would have made the whole experience more rewarding. 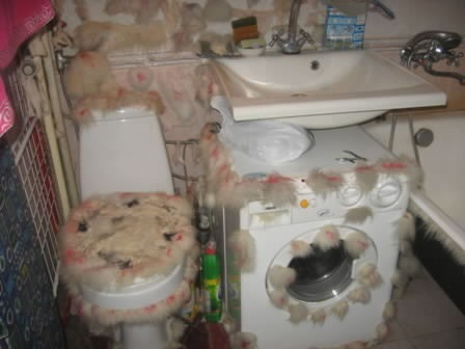 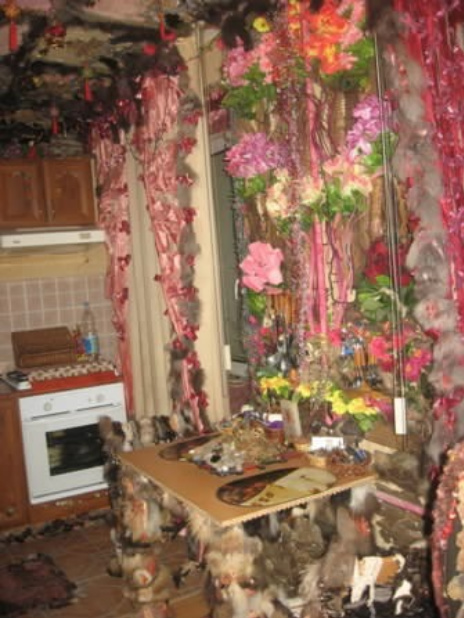 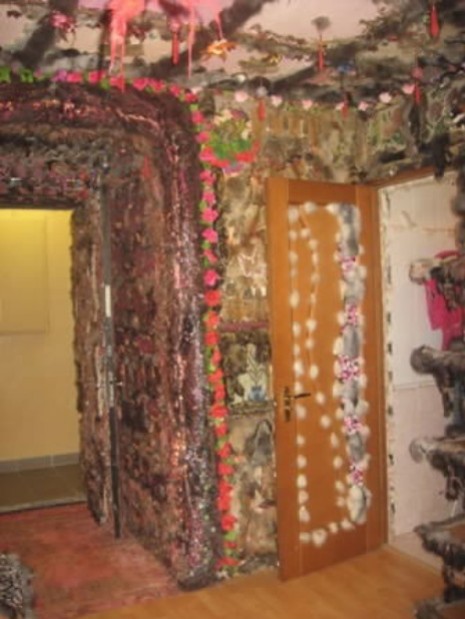 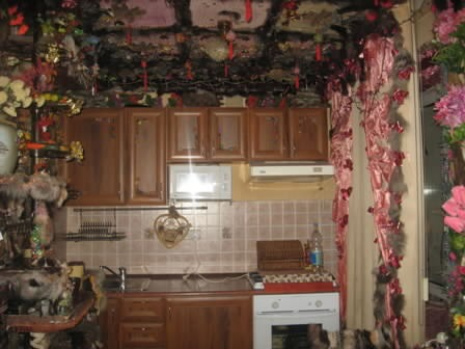