The most underpriced camera 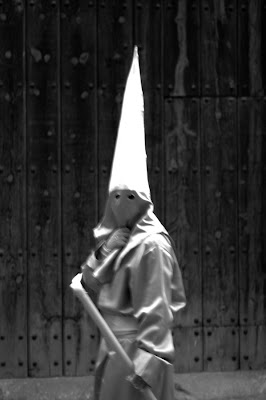 Penitent - taken using a Canon 110ED 20. Photograph by Tim Irving
Speculating on what's the most overpriced camera got me thinking about what the reverse would be, the most underpriced camera. I don't mean new cameras, I'm thinking of older cameras that once cost a small fortune and now can be picked up for pennies, or a little more.

In truth, all my cameras are cheapos. I can't remember the last time I bought new and because I use film I'd be limited to a handfull of brands if I did decide to splash out.

I'll come back to this subject again when I've done a bit more research, but I'll start the ball rolling by suggesting a camera that would have been way out of my price range when it first appeared in 1975, it's the Canon 110ED 20!!! 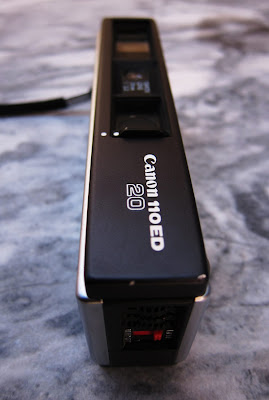 I bought mine in a thrift store in Texas a few years ago for $6. It used to belong to the US Department of Labor and still has it's ID label. You can still buy these cameras for less than $20. 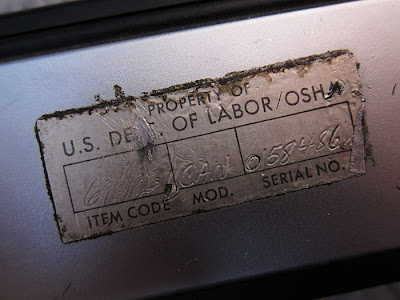 I know it's a 110, the film has been discontinued and you'll do some searching to get your film developed and printed but these aren't big problems, people still make Daguerreotypes and you don't hear them whining.

I buy 110 film whenever I see it for sale, it's not that difficult to find. I bought 3 rolls this year to add to the 6 rolls I already have in the freezer which will keep me going for the next 10 years. To get 110 film processed I look locally, and if my local shops can't help me I'll send the film to Fotoview or any of the dozens of other companies that offer the service.

The Canon 110ED 20 is definitely under priced for its specification. It's a very high quality camera made from metal, it feels reassuringly weighty in the hand. It has a coupled rangefinder, yes a rangefinder like a Leica or Contax camera. The lens is extraordinarily good, plus it opens up to f/2. It has aperture-priority metering and the batteries are commonly available LR44's. 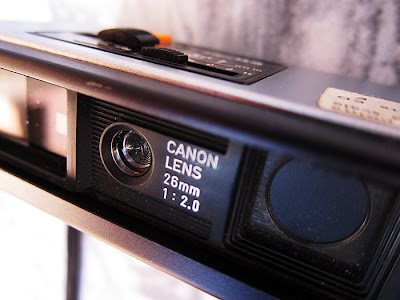 With the Canon 110ED 20 you get a premium camera that would have been very, very expensive in 1975, is easy to use and carry, takes great images and all for less than $20.
Posted by stylemed at 5:29 AM