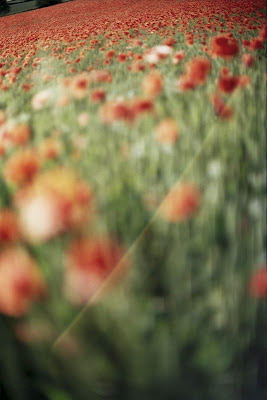 The envelope containing my negatives and CD of images dropped on the mat this morning, as always I was excited to see what I'd produced but my excitement was short lived. I have to admit I took some rubbish photographs at the weekend. There are a couple of interesting shots, but nothing to move the world, this week (I'll have to move it next week).

Several of the photographs are out of focus, which is a combination of using a wide aperture for shallow depth of field and my poor eyesight, but most of them lack contrast in one form or another.

Pass me that soapbox mother, it's time for a rant!

Contrast is one of the least understood principles of photography, I suppose it has to be mis-understood because everyone thinks they know what contrast means. Artists and designers are taught (or should be), about contrast in college. But a lot of photographers assume contrast is a property of the lens or the printing paper.

Understanding contrast is knowing what to look for and how to make adjustments to your image to improve the composition. It's putting your finger on what works and it allows you to repeat your success and avoid failure.

So what is contrast?
Contrast is a simple way to add interest and make objects in the composition stand out! You create contrast when two elelments are different. But here's the catch, the difference must be big! Don't mince around, be bold.

Counterchange
Counterchange is very easy, it is placing dark against light and light against dark. There's nothing new about the technique, it's been used by artists for centuries, and all great photographers since Julia Margaret Cameron have used counterchange. 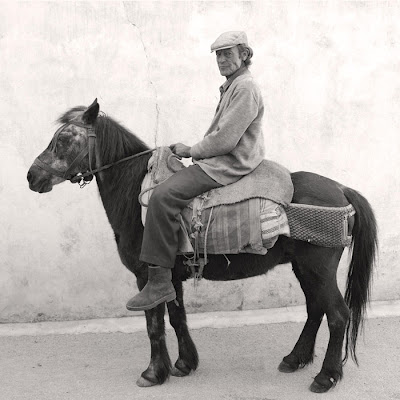 Colours
You can add contrast with colours, but a little goes a long way. I tend to look for contrasting temperatures, (think cool and hot) rather than colours on the oppostite side of the colour wheel. 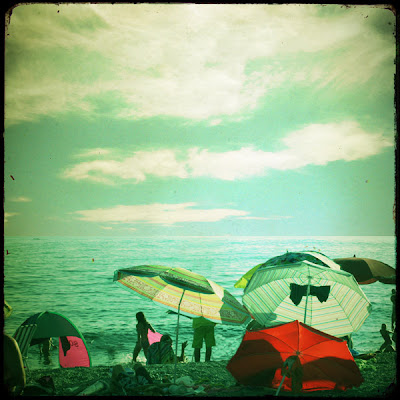 Touches of hot and cold color

Space
The contrast between empty and full. If theres a lot going on in the picture, adding space will create a resting place for the eye and introduce contrast to a busy scene. 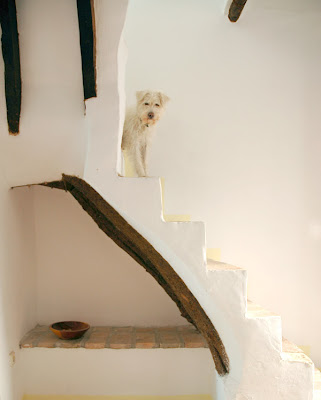 Size
The opposite of contrast is "similar" or "same". If two objects are similar make one different. 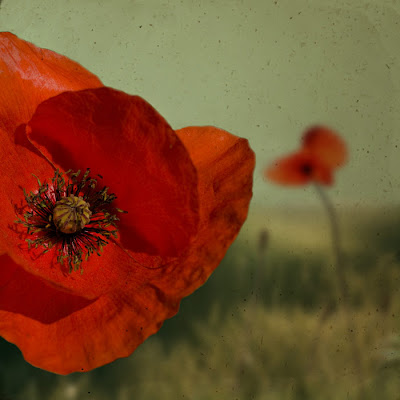 Similar objects - made to be different

Blur
Blur contrast against sharp, it's a powerful visual tool for the photographer. It's one of the unique elements of photography unavailable to other arts, think about it, you'll rarely see a blurred painting or sculpture. 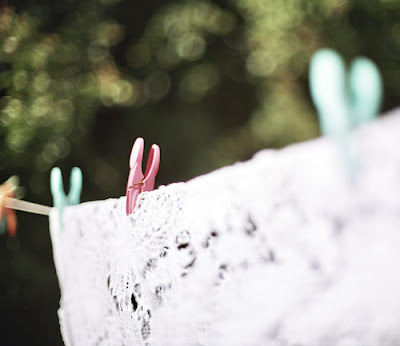 Sharpness and blur (bokeh in the background)

There is good blur and there is bad blur! The quality of blur is decribed as "Bokeh". To exploit bokeh and use it to create contrast you need to have a camera that lets you look through the lens (a single lens reflex or view camera). Small digital cameras are a waste of time when it comes to blur because they render almost everything sharp.