The unique sound of the Seagull 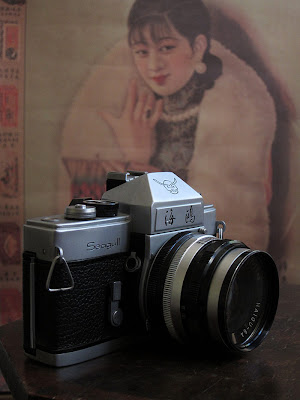 Seagull 35mm Camera
I'm fortunate enough to have visited many countries in my life and unless I had a specific photograph to capture, I've usually chosen to travel without a camera. I always thought, and still do, that if I wanted a picture I could buy a disposable camera or, and this is more exciting and part of the travel experience, I could find a pawnbroker and buy something interesting (or I could just send a postcard to myself).

It was a pawnbroker in Kerala, southern India who supplied me with my Seagull camera on Christmas Eve 1998. The man who owned the shop was a good salesman, he told me that this was a serious camera and it's previous owner was an Australian who traded the camera for a shruti box. I remember feeling a little cheated at the time because a shruti box was high on my 'must buy in Inda' list!

Having flown with the Seagull I feel I owe a debt to the Australian who now owns the shruti box, because the Seagull is a beaut! The Seagull was made in Shanghai, China, many moons ago. It weighs 3 grams short of a kilo, made of chromed brass, steel, leather and glass, and I believe it would survive a nuclear attack. Add a suitable strap and you feel tooled up, this camera can be used to fend off villians and thieves.

It was inspired by an early Minolta camera, it's very simple to use and produces wonderful images. Wear the Seagull around your neck and you're back in the 1960's. It doesn't have an exposure meter, you have to use a hand-held device, or guess. I've always used the guess method to get the exposures and I've rarely been disapointed but there are still accurate instructions inside most film boxes, either way you'll get a picture.

The lens is perfectly sharp and contrasty. the bonus is the depth of field preview lever that's just in the right place to easily check the blur as you compose. Finally, the Seagull has a reasuring ring (like a bell), that resonates after the shutter has been fired. 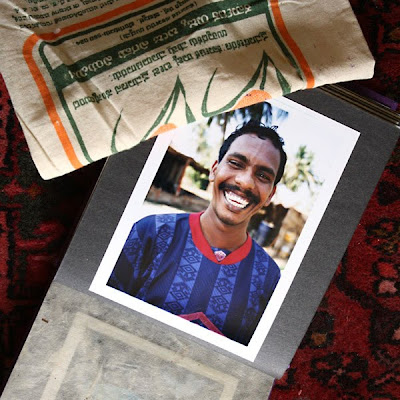 An album of my Seagull photographs
Posted by stylemed at 3:27 AM